Swanandi Berde is a young actress of marathi cinema whos debut marathi film is Respect.  Respect is a marathi film produced by Kishore Belekar.   The first film of Swanandi Berde "Respect" is a story of seven woman and Swanandi has played one of the role in this cinema. 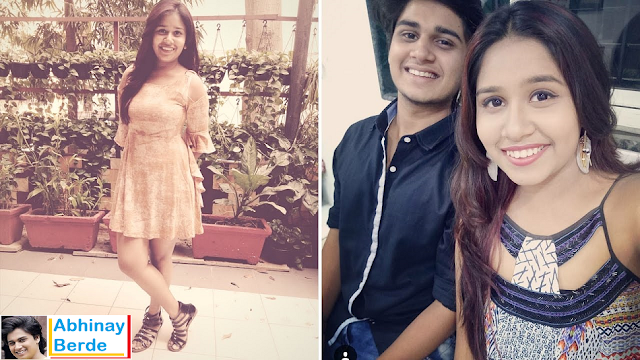 
Swanandi Berde is a daughter of marathi cinema superstar Late Laxmikant Berde and Priya Arun-Berde.  Swanandi' elder brother and actor Abhinay Berde who had debuted in Ti Saddhya Kay Karte marathi movie which had released in January 2017 and Abhinay had won Debut Male Actor Award which was given by Maharashtracha Favorite Kon? - Zee Network.

Likewise brother Abhinay Berde, Swanandi Berde is also entered in marathi cinema with her debut film Respect.  Respect is a story of seven womans and Swanandi has played a role among those woman.

Mother of Swanandi and Abhinay Priya Arun-Berde is proud and feel happy by seeing her Son and Daughter are progressing.  Priya Arun-Berde also mentioned that she was also entered in film industry at the same age of daughter Swanandi.

Now, there are many mobile apps are allowing the users to download new marathi as well as hindi and other language movies on their mobile or computer.

Download Respect Full Marathi Movies, MP3 Songs On Your Mobile Through Apps
The full version movie can be download from different apps such as your Mobile Network Operator's official app can give you the download link of new marathi movies.  There is official app of every mobile operator such as Idea, Airtel, Vodafone, Jio.

You may check whether your mobile operator is allowing you to download the marathi cinema on mobile or not.

The new marathi movies can be download from mobile apps.  But you may have to pay for that.  Check the services of different apps and find the best price of movies.

If you are looking for any marathi movie song, then just Google the name of song and you can find the best and top search resulted websites which can have audio, mp3, video songs to download in your mobile, computer, laptop. 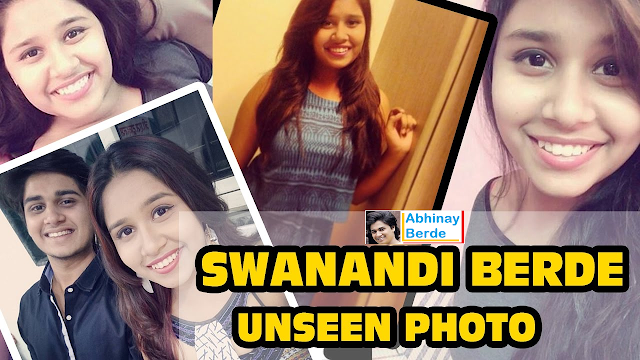